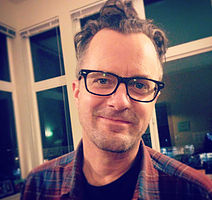 Bryan Tomasovich is the owner of The Publishing World, where he helps authors with one-on-one editing, book design, author platform, publicity, media, marketing, printing, and distribution. He works with writers looking for a traditional book deal, and those who want to professionally self-publish.

He has worked in publishing for over twenty years as a professor of writing, literature, and media at Antioch University Seattle and the University of Puget Sound, and as senior editor at Emergency Press, an independent publisher based in New York.

The books and magazines that he’s helped publish have received media attention in Vanity Fair, on NPR, major city newspapers, and TV and radio shows; trade media such as Publishers Weekly, BookForum, Booklist, and Library Journal; and major online sites including the Huffington Post and Slate.

Bryan is a member of the Northwest Editors Guild and Pacific Northwest Writers Association. Outside of work, he likes tennis, fishing, and anything at the beach, rain or shine.

5 (very important!) Questions to Ask Yourself Before You Write a Book 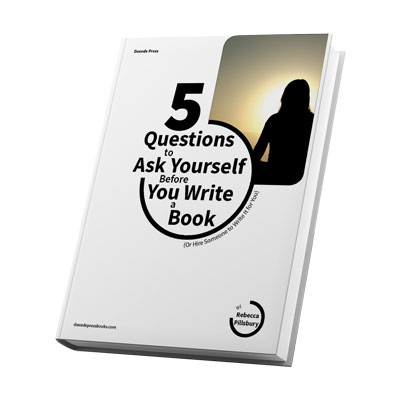